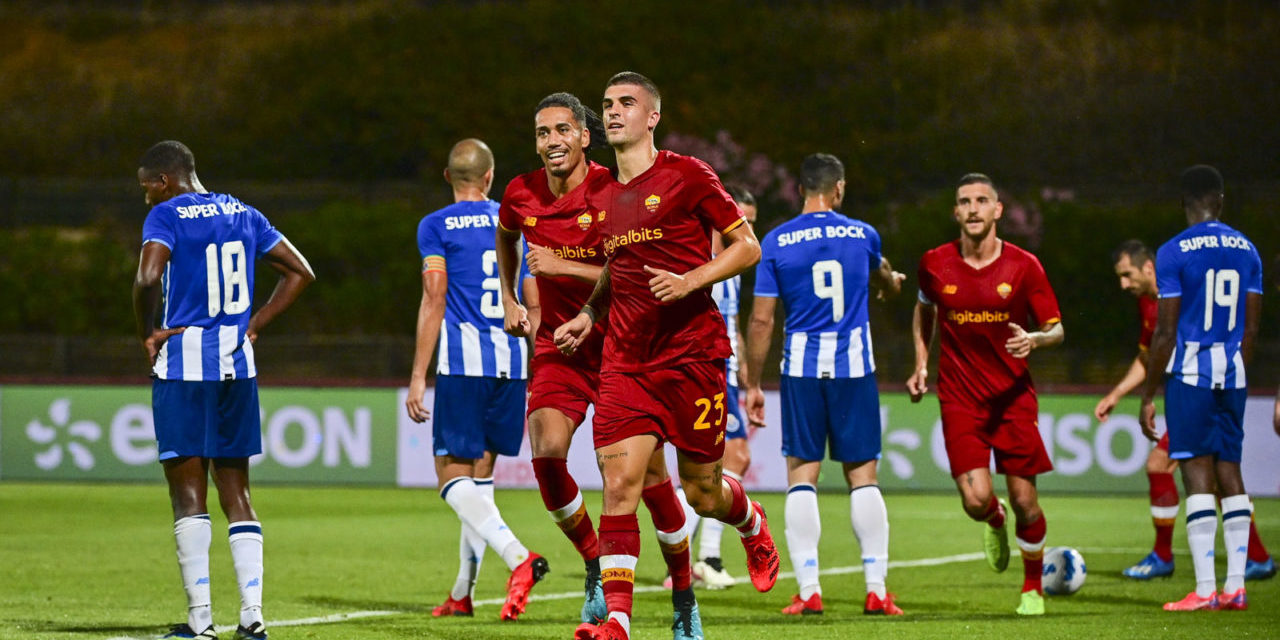 How AS Rome Can Get Scudetto This Season

AS Rome is ready to get the title of the Serie A championship.  Of course, it is not too hard though it is not too easy, either.  But, the coming back of Jose Mourinho to Italy to become the coach of AS Rome means that the team is ready. Mourinho is not the kind of a coach who is satisfied with third place.

Jose Mourinho was once spending a successful year in Inter Milan. He left Nerazzurri after the club was successful in winning the Treble in the 2009-2010 season. Now, he is returning to Serie A as the coach of Giallorossi.  So far, Rome has managed to win all four games in the 2021-2022 season under the management of Mourinho.

AS Rome is Ready to Rock!

AS Rome is full of great players. Most of them are young and talented, with a very strong dedication to become the real delight for Italy’s capital city.  Roma is also aiming for the Scudetto.  The club expects too much of the existence of a new player, Tammy Abraham. He made his first goal for Rome when the club beat Salernitana 4-0.

As an ex Chelsea striker, Tammy is very confident in showing his outstanding performance with AS Rome.  Tammy enhanced his soccer talent from the Chelsea academy. Then, he managed to establish himself in Chelsea’s first team. It was the time when Frank Lampard was becoming the manager. Tammy managed to make fifteen goals in thirty-four performances in the Premier League 2019-2020 season.

His existence in Chelsea was threatened with the coming of Romelu Lukaku. He remained as a second player, as he became the substitute for Thomas Tuchel.  This is why, he didn’t say no when he got an offer from AS Rome, especially with a very talented coach like Jose Mourinho.  He contributed with two assists when AS Rome won over Fiorentina. His second goal in Serie A was the third goal of AS Roma in the 69th minute.

Tammy was already having a serious discussion with Thiago Pinto, the general manager, and Mourinho as the coach before he decided to play here.  He said that he is ready to get involved in fulfilling the club’s ambition.

AS Rome is in third place currently at the Serie A standings.  Mourinho should work harder to reach the scudetto. This is why, hiring several new, talented players is his aim. He was just deciding to hire Eldor Shomurodov. Well,  this is not really a famous name in the world of soccer.

Shomurodov was leaving Genoa to get the initial fee that reached €17.5 million to move to AS Rome.  It seems that Mourinho prefers to choose young players with such great energy and fresh minds. Mourinho should prove that his failure at Manchester United and Tottenham would never happen again.

This Uzbekistan young player is very famous in Asia. Besides, the national team of Uzbekistan has just gained international attention because of its adorable performance. Shomurodov takes the chance of playing at Serie A by showing off his prominent role.  He had played for more than thirty matches in Serie A with eight goals.