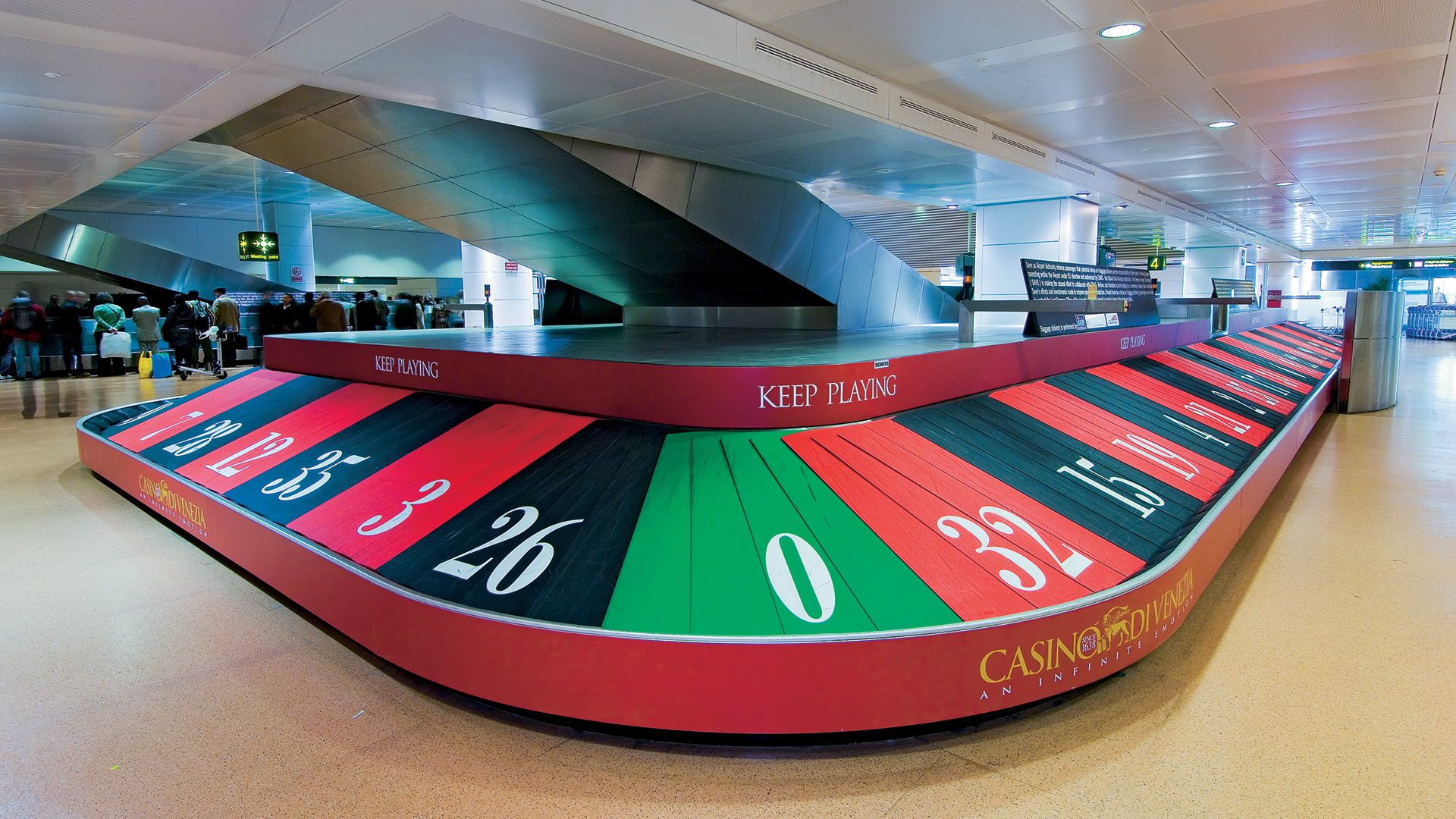 Casino di Venezia history? Hm, today, we connect casinos with a wide range of gambling venues in Las Vegas, Monte Carlo, Macau, and other gambling-friendly locations. However, not every gambler is aware that the world’s first casino was established in Italy.

Here is the history of the world’s oldest casino, the Casinò di Venezia, which debuted in 1638. The historic edifice on the Grand Canal embankment in lovely Venice still warmly welcomes players from all over the world.

Andrea Loredan, an Italian nobleman and extremely wealthy collector, commissioned the construction of the palace that subsequently housed the Casino di Venezia in the 15th century.

Mauro Codussi built the spectacular three-story residence overlooking the Grand Canal. This is an impressive example of Renaissance architecture.

Everything about this place shouts power and wealth: walls painted by legendary artists, ceilings with murals, and an unbelievable amount of artworks by prominent Italian painters.

This building was constructed in 1638 to contain the Theater of St. Moses, according to the original plan.

The history of Casino di Venezia began at the same time, as spectators and actors gambled in a separate wing during intermissions. It is designed exclusively for this form of recreation. However, the casino was known as Ca ‘Vendramin Calergi during the time.

The casino was theoretically open to all parts of the population, but in practice it could only be frequented by the wealthy, games for huge money and adherence to an elegant dress code could not be afforded by everyone.

The theater’s casino has created a high demand for gambling entertainment. Gambling was unlawful prior to its inception,  not because it was prohibited, but because there was no reason to legalize it.

Other casinos began to sprout over time, and the authorities moved to regulate the gambling industry in order to tax it. In 1744, Venice already had more than 120 gaming businesses.

However, the government’s stance shifted a few decades later, and gambling was outlawed at the legislative level in 1774. The casino was forced to close.

Without Casino for Almost 200 Years

In reality, the casino was closed for over two centuries – from 1774 to 1959 – yet the building was not abandoned during this time. After the gambling ban, it became the property of the Italian king, and the royal family lived there for a long time.

The palace was thereafter resold multiple times, but the owners were always nobles. In particular, he was a favorite of the German composer Richard Wagner in the mid-nineteenth century, and he routinely slept here from 1858 until his death in 1883.

The structure was eventually turned up to the city as state property in 1946. Authorities purchased it, rebuilt it, and created an official casino here in 1959, after the gambling ban was removed. The institution was given its renowned moniker, Casino di Venezia – at that time.

The casino immediately regained its former glory after its reopening. There was plenty of gambling space now that the Casino di Venezia no longer shared the building with the theater.

Gambling rooms are positioned on all three floors of the palace and can handle much more guests than it could at the start of its existence.

Since that day, the new Casino di Venezia history has been successful among casinos in Italy and attracting tens of thousands of tourists.

In addition to the gaming area, there are two restaurants, The Wagner and Marco Polo, a private garden with views of the Grand Canal, and the Wagner Museum, which opened in 1995. A complimentary boat transfer from the dock to the front door is provided for guests. The best choice for playing gambling is only in the best and most trusted agen judi online games.